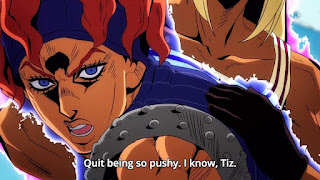 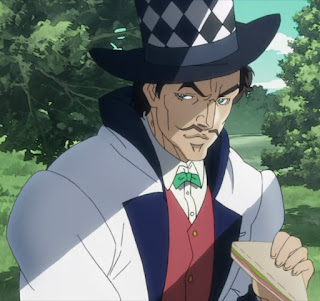 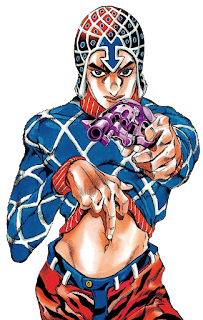 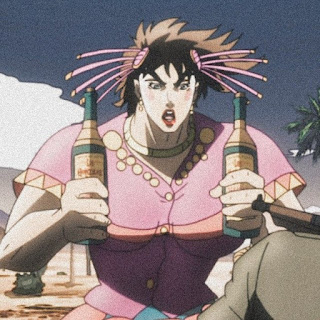 Bruno Buccellati(or is it Bucciarati- internet has clearly not a concensus here) has weird things in his hair and a superpointy nose, but that does not matter when he also has a massive heart cut out from his amazing jacket - surely the stuff that dreams are made of: 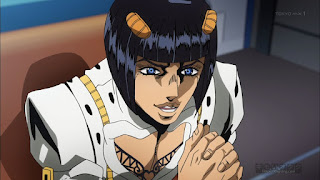 Well if you got the legs you gotta show 'em right? Vanilla Ice knows, and look at the shoes, so sweet and definitely in top 5 right! 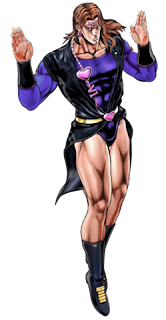 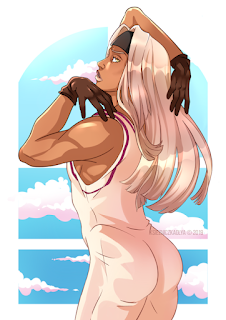 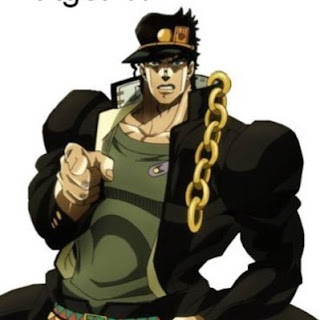 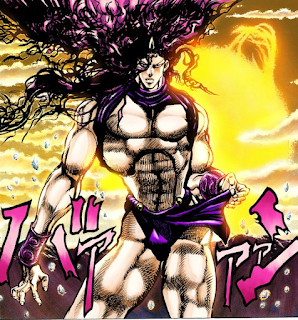 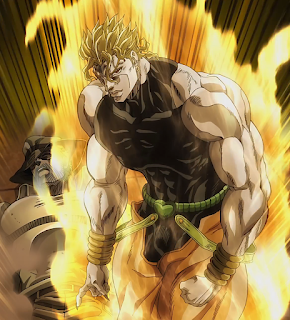